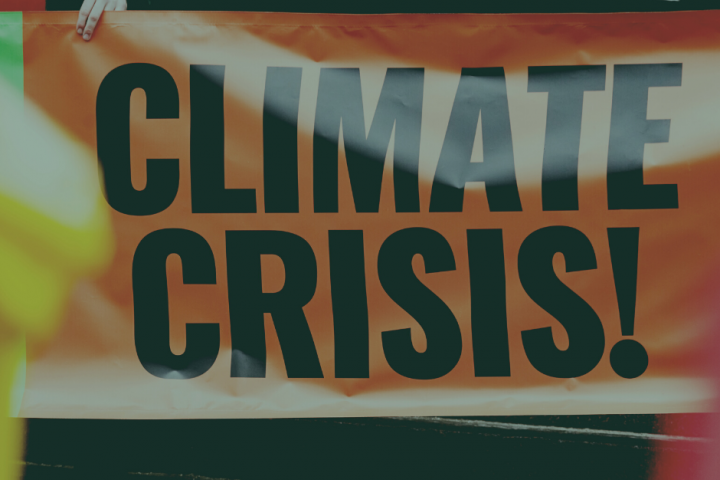 On Friday, March 12th, the Labor Resource Center at the University of Massachusetts Boston hosted the Virtual Boston Labor Conference: Labor, Climate Change, and Political. The three-part forum is being hosted on three consecutive Fridays in March, with each panel focusing on labor and climate change.

The March 12th event was focused on ‘Labor and a Just Transition’. The discussion centered around what ‘a just transition’ looks like in the 21st-century workforce. Panelists included Dr. Lara Skinner, Professor Aviva Chomsky, Bob Bower, and moderator Nick Juravich.

The panelists discussed the potential factors that could encourage a just transition in the workforce, economy, and beyond. Professor Chomsky listed public guaranteed subsistence as the hallmark of a just transition for workers, including but not limited to healthcare, education, elder care, housing, and transportation as pillars of the plan.

Dr. Skinner defined a just transition in similar terms, referencing the social safety net programs hosted by a number of European countries. According to Dr. Skinner, a similar safety net will be beneficial to millions of American workers who are struggling through the ongoing economic transition. The current practice of attaching benefits to jobs comes with a degree of socioeconomic insecurity. A transition to clean energy jobs, according to Dr.Skinner, will eventually lead to long-term job creation for workers, and a comprehensive social safety net will help guide workers through the process.

The implications of a just transformation have different meanings for different groups of people. Panelists agreed that a just transition requires a transformation in how we consume energy and services, along with how we think of the economy. For labor especially, the outcome of the transition is also reliant on the availability and support of high-quality union jobs. As for policy, Dr. Skinner argued that “the state has a responsibility to map out the transition”. Centralized policy and planning will help shape a just transition with the interests of labor, climate, and the economy in mind.