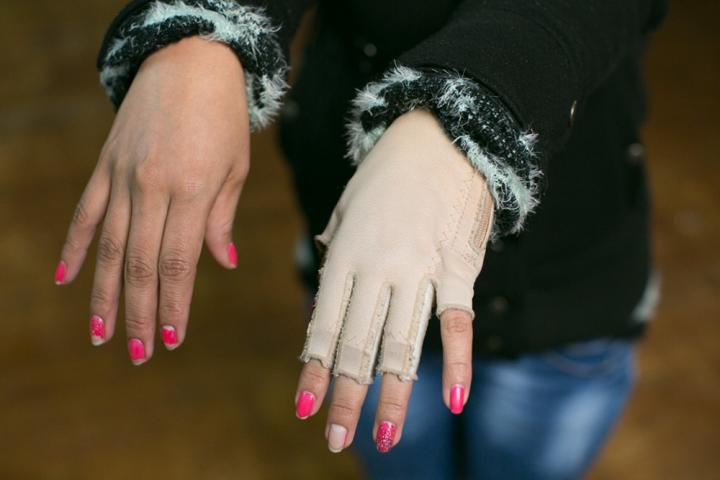 On August 2, The Worker Institute at Cornell hosted the launch of Standing Up for Dignity: Women Day Laborers in Brooklyn, NY, a report on the working conditions of a uniquely vulnerable and often overlooked workforce. The report is a collaboration of the Worker's Justice Project and The Worker Institute, focusing on the challenges that the women day laborers experience on a daily basis. The event provided the space for the women day laborers themselves to share their story with current and potential allies.

The program consisted in a presentation of the report findings, worker testimonies, and a brief skit performed by the workers that further illustrated their experiences as day laborers. Attendees were also able to learn more about the community from Yossi Gestetner, co-founder of the New York-based Orthodox Jewish Public Affairs Council. The women workers and their families attended the event alongside representatives from various worker centers from the New York metropolitan area.

“I honestly believe [the launch of the report] was a great accomplishment," said Leticia Sanchez, a day laborer who spoke at the event, "now we are going to have a tool to support us."

Women day laborers in attendence were thrilled at the turnout and the launch of the report and hoping that it will lead to policy changes that would grant them protections that workers in other industries enjoy. The report findings highlight the lack of legal protections that the Brooklyn women day laborers experience when they are employed as domestic workers, which is the predominant source of jobs for the women.

The New York Domestic Worker Bill of Rights explicitly excludes workers who perform domestic work on a casual basis. This exclusion creates a legal gap that affects the Brooklyn women day laborers, who mostly work for different private household employers and on an infrequent basis. In addition to the need for new policy tools that would address the specific situation of the women day laborers, there is an urgent need for basic facilities, including bathrooms and shelter from the elements at the hiring site. A job center would provide such facilities as well as the space for both workers and employers to achieve mutually beneficial employment contracts.