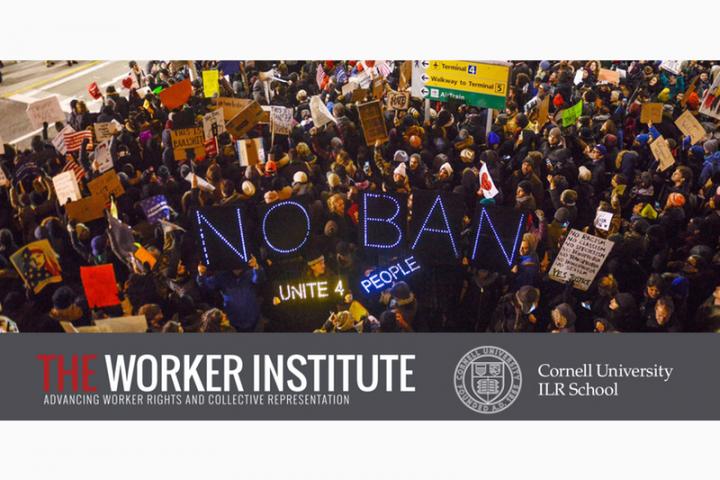 In a time when racism and anti-immigrant sentiment seem to be growing in the United States and abroad, how do unions and worker groups protect society’s most vulnerable?

That question will be explored in a conference Thursday evening through Saturday morning at The Worker Institute at Cornell at the ILR Conference Center in Manhattan.

The 15th annual U.S.-European Transatlantic Social Dialogue will bring together unionists, worker justice groups and academics from across the U.S., Germany, the United Kingdom, Italy and Ireland.

Panel discussions will focus on movement building, as well as political education that could incorporate social media. Presenters will share new ways of organizing and protecting workers.

Alliances and collaborations will be examined in several realms, including trade deals and transnational organizations, such as the European Union. Immigrant and refugee justice will also be discussed.

The opening panel, Labor Solidarity in Divided Times, begins at 6 p.m. Thursday and is open to the public.

Besides The Worker Institute, the conference is also sponsored by the European Trade Institute and the Hans Bockler Foundation, which supports the labor movement in Germany.