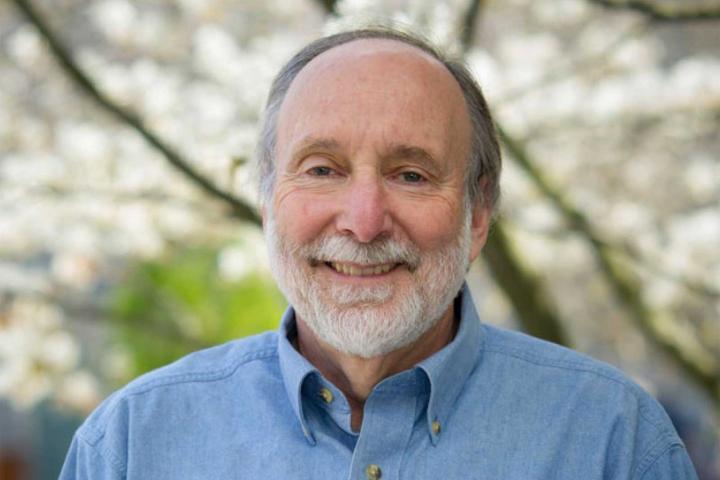 The attempt by the United Auto Workers (UAW) to gain representation at VW in Chattanooga failed last week (Feb. 14) on a close vote: 53 percent against, 47 percent in favor. A majority of workers had signed cards asking for union representation, thus triggering last week's NLRB election.

It is hard not to conclude that the influence from outside of the plant – from National Right to Work, Grover Norquist and U.S. Senator Corker and Governor Haslam – helped swing voters against the union.

In the weeks leading up to the vote, Republicans and other anti-union groups launched a massive, well-funded fear campaign against the union. Through billboards around Chattanooga, the union was depicted as a job killer and Detroit-killer. One even stated "the UAW wants to take away your guns."

As voting started, Corker claimed to have inside information that VW would not build a new model at the Chattanooga plant if the workers voted for union representation. For anyone familiar with VW corporate culture, based on constructive relationships between the company, unions and works councils, this claim appeared false on the face of it.

New evidence has surfaced this week that the anti-union campaign may end up backfiring both for VW workers and for the Tennessee economy. The top labor leader on the VW supervisory board stated that without collective representation for its workforce, Chattanooga may be at a disadvantage in decisions on new models and job expansion. Read story.

Given the intense outside interference in the election campaign, workers at VW in Chattanooga may get another chance to weigh in on the question of union and works council representation – a year or two from now, if not sooner.

Media claims of a "devastating defeat" for the UAW are premature at best. Getting such a close vote in the face of an intensive outside fear campaign, in an area traditionally unfriendly to unions, could actually be seen as a breakthrough for the UAW, and may well lay the groundwork for future successful campaigns.

Updates: On Friday, February 21st, the UAW filed an appeal with the National Labor Relations Board. Read UAW Press Release and appeal to the NLRB.