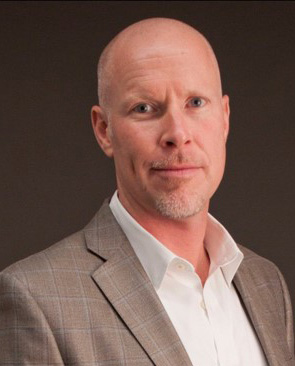 With Edelman, Ben oversees the firm’s global Practices and Sectors and helps advance core offerings, such as family business and foundations. Ben also oversees Edelman Square, the center for signature intellectual property studies, brandshare and Trust. He is responsible for increasing the value and usefulness of IP as a driver of insights to inform strategy and programming.

Previously, Ben directed Edelman’s global Corporate Practice specializing in reputation management, corporate communications and issues management. He serves as the global client relationship strategist on Edelman’s work with GE, one of the firm’s largest accounts.  Prior to this role, Ben was the Global Client Relationship Manager, overseeing all aspects of the firm’s work with GE for more than 6 years, supporting the client on a myriad of topics and issues. Throughout his career Ben has managed a diverse portfolio of clients across a number of different industries, including Citi, Tata, Business Roundtable, Pfizer, SAP, Schwab, Starbucks, HP, Bertelsmann AG, and GAP Inc.

Prior to Edelman, Ben served as assistant to the president, director of communications at the Service Employees International Union (SEIU). While there, he managed the national communications campaign for a newly relevant labor movement, resulting in a feature segment on 60 Minutes, a cover story in the New York Times Magazine as well as the creation of an online community that helped advance the reform agenda. In addition, he oversaw SEIU’s earned, paid, social and new media strategies nationally.

Ben is recognized as an expert in the firm’s work on Trust and the role of Trust in corporate positioning and a thought leader on ethics and communications as well as corporate reputation.  He serves on the Communications Advisory Board for the Ethisphere Institute, which annually recognizes the World’s Most Ethical Companies. He has a bachelor’s degree in English from Wake Forest University. Ben resides on the Upper West Side of Manhattan.