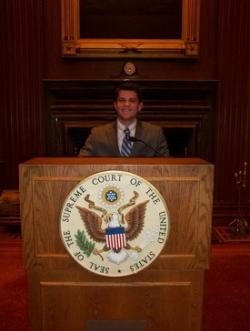 US Department of State, Washington, DC

When I first was accepted to ILR, I took immense pride in telling people I’d be attending Cornell. I felt like I was a neat cocktail made of equal parts lucky and cocky, and that doors would finally open for me as beautiful servants hand-fed me grapes off of a golden platter. Yet over and over again, I was stopped in my tracks the instant a friend or relative asked, “So what exactly will you be studying?” I had worked for a competitive political campaign, excelled in practical marketing competitions, and engaged in a litany of legal debates, though when I heard those words, it dawned on me that I didn’t have the slightest idea what I was going to learn at school. What is ILR? To this day, most people still aren’t positive. But after having the tremendous opportunity to work for the U.S. State Department, I can tell you exactly what ILR prepares you for – anything in your wildest dreams.

While all the different offices at State seemed interesting, I was drawn to the Bureau of Democracy, Human Rights and Labor. After studying a good amount of labor history, labor law and international relations, I knew that the incredible protections enjoyed by American workers – such as minimum wage or health and safety codes – have been achieved and enforced throughout the last half-century. What I didn’t know is how many international labor groups are denied liberties on a daily basis, oftentimes with their own government leaders violently usurping power away from workers. At State we have a motto: “Worker rights is human rights.” After being exposed to these modern day atrocities, I realized that it is crucially important for us to fight to protect these rights, because too frequently we are the only ones who do so.

For such critically important work, I was surprised at how much responsibility a student like me was given (off the record, the U.S. government, and State in particular, are absolutely flooded with Cornell grads who all can’t wait to tell you how much better we are than Yale). After just a few weeks, I was trading barbs with Ghana’s labor minister on the floor of a Senate hearing about children illegally employed in her country’s cocoa fields. Days later, I conferred with top economists at the World Bank and the International Monetary Fund about a new initiative called inclusive growth, in which programs designed to increase the wealth and welfare of the world’s poorest classes will bring huge economic expansion for both a country and all of its citizens.

One of the biggest challenges I faced was mastering communication across different agencies, non-governmental organizations, companies and unions, as each party maintained their own disparate interests. But this is where being an ILRie really shined. Negotiation, conflict resolution, getting people to the table; these skills are universal. I worked with my Bureau director to assess the use of mediation and alternate dispute resolution, while expressing how to appeal to the benefit of corporations, labor groups and governments all at once. This is what ILR is made for. It doesn’t matter if you plan to work in government, law, business or medicine. We have learned how to be practical and successful operatives in the real world. And when I discovered that two of my memos, concerning Africa’s current labor situation, were physically in the hands of the Assistant Secretary to aid her during her Ethiopia briefing, I knew that ILR had paid off. 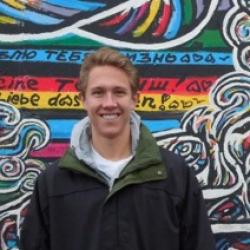 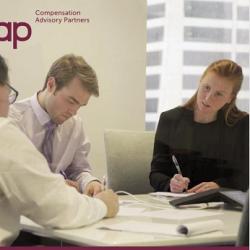 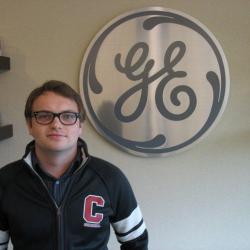 Working at GE Capital has been a fantastic educational experience. 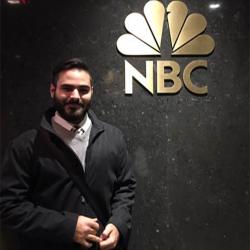 I have always found the ways laws influence the relationship between management and employees (and vice versa) intriguing.