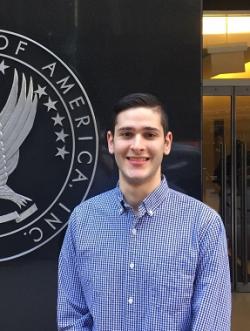 In spring ’17, I interned at the Directors Guild of America (DGA) in New York City.  There I worked on important and interesting research projects related to wage rates, discipline, and production information. I had the opportunity to sit in on several contract negotiations, notably NBC and Thirteen television networks.

While I enjoyed everything during my internship – being in NYC, working with real union contracts, and participating in negotiations – my favourite parts were the field visits. With the DGA field representatives, I visited the Big Three television networks and dozens of sets, where I interacted with notable directors on popular shows. I got an insight into the needs of working directors, with a side of TV magic.

Interning for the DGA committed me to a career in the labour movement.  I have always been a labour advocate but working at a union for the first time strengthened my desire to support workers as a career. The DGA internship led to a fellowship with The Worker Institute researching the arts and entertainment workforce. It also greatly expanded my network in labour. When I returned to ILR, I took the union Contract Administration course to gain a stronger understanding of some of the responsibilities I was exposed to on the job.

My internship through the ILR Credit Internship Program was my most rewarding semester as an ILRie. If you are a student who enjoys the ILR curriculum, you will enjoy seeing it in practice even more. My mentors at the DGA gave me more practical knowledge about Industrial & Labor Relations than I could ever get in a semester. At the same time, I was impressed by how often something I learned in an ILR class was useful on the job. Working for 14 weeks, as opposed to 8 weeks during a summer job, allowed for a more fulfilling, in-depth experience. Working in New York also gave me the opportunity to explore, be close to family, and still visit Ithaca during the semester. If you really want to immerse yourself in the world of work, the ILR Credit Internship Program is your best choice! 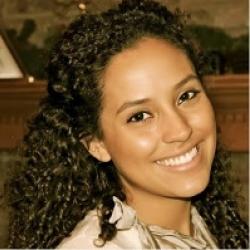 At Google, I was surrounded by and working with the smartest people in the world. 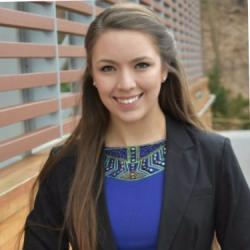 During the first semester of my senior year, I had the amazing opportunity to work for Thomson Reuters (TR) as a Global Human Resources Intern. 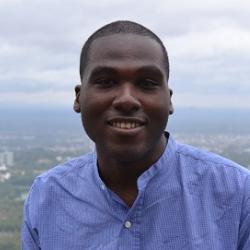 SanDisk, CA - In the spring of 2014, I worked for SanDisk Corporation in Milpitas, California. My internship was with SanDisk's HR Communications function, working on tasks such as recruitment branding on LinkedIn as well as assisting with various on-boarding activities 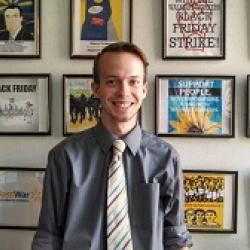 Their courage was inspirational—I instantly wanted to show my solidarity after seeing some of our country’s most vulnerable workers coming together to demand respect.