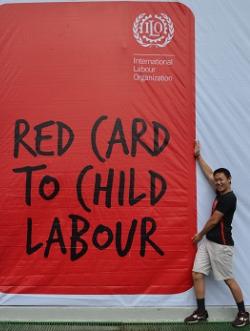 The past few months have been a blur. I can still remember the wall of humidity that hit me when I exited Manila's terminal as if it were yesterday. I honestly don't know how to do the entire experience justice in just a few paragraphs. I originally chose Manila as a study abroad experience without much of the "studying," but my time there was more like moving abroad to a completely foreign country for a new job than an actual "study abroad" period that most of my peers went on. But, in the end, I can probably say the experience went above and beyond what I had originally expected.

In 3 and a half months, just on my days off, I have traveled to multiple countries, climbed several mountains, scuba dived with turtles, and made many new friends. During my time in the ILO Country Office - Manila, I worked on two projects related to migrant workers and one project on domestic work, and joined the Typhoon Haiyan/Yolanda Crisis Response and Livelihood Rehabilitation Team. My work with the office had me organizing and participating in a forum on Migrant Labour in the ASEAN Region, and in IPEC's "Batang Malaya" soccer tournament and soccer clinic for former child laborers - where I had the opportunity to play soccer with the British Ambassador to the Philippines - and producing reports and rationales for the Decent Work Across Border's Terms of References. I also somehow became the de facto graphic designer for the Haiyan/Yolanda Response Team and found myself producing infographics, maps, and tables for the donor proposals and the UN Country-Office Directors. It felt oddly satisfying to see my maps and infographics being shown to the entire Livelihood Cluster team of 40+ government and NGO officials and being pasted into frameworks being sent in to Geneva for approval.

To be honest, I am not a graphic designer; I have little to no experience handling or manipulating maps or pictures, but the team needed certain results and I was willing to tackle the challenge. I was originally hired to be an intern for migration, but I found my time with the office to be much more fulfilling when I stepped out of my boundaries and sought to keep myself busy doing everything I can to help. Keeping an open mind and being willing to throw yourself out there defines the Southeast Asian experience. In the beginning, it was a little rough coming here alone and being the youngest in the office by 5+ years, but it only helped me explore myself and my new environment all the more easier.

ILR provided an unforgettable experience that I will never forget. My time with the office provided invaluable insight into the functionings of an international agency and facilitated my development and knowledge of global trends in labor. I learned more on the job than possibly an entire array of classes. It was much more than what I had first thought and I cannot wait to come back. I just hope I have not gotten too accustomed to the equatorial weather and that I will not freeze to death once I return to frigid Ithaca. 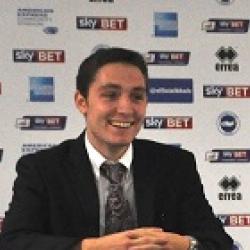 American Express Intern, London - During the fall of 2013, I worked in London as a Global Benefits intern for American Express. I chose to participate in the credit internship program because it offered me the benefit of gaining meaningful work experience and college credit. 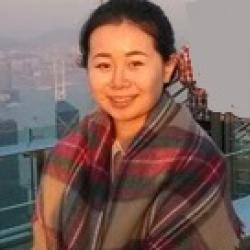 American Express Intern, Hong Kong - This past semester, I had the incredible opportunity to intern at American Express’s Hong Kong headquarter. My time there was one of the most valuable learning experiences I’ve had thus far in my Cornell education. 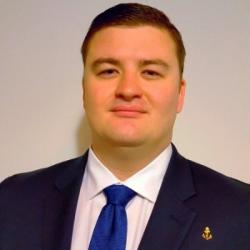 I had the opportunity to work as a Labor and Employment Legal intern for Shepherd, Finkelman, Miller, & Shah which is a midsize law firm specializing in various areas of the law. 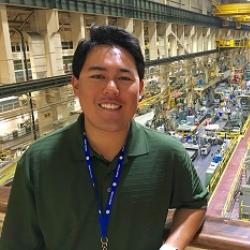 At General Electric (GE), I had the opportunity to intern in the GE Power division that made steam turbines and generators that power electricity for cities. While I was there, I balanced about five to seven projects, but my main task throughout the semester was to lead all talent acquisition for GE’s plant in Schenectady, New York from full-time hires to intern hires.