What Happens to Workers Focused on Money?

The prioritization of money may be at odds with our perceptions of human nature, and can have implications for workplace relationships and culture. 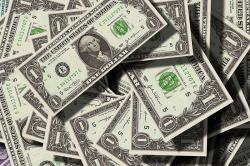 When making money is your top priority, you risk losing some of what makes you feel human.

Their findings are published in “Organizational Behavior and Human Decision Processes” this month.

“Before undertaking this research, we’d observed how people tend to focus on money and wealth in the workplace, and we wondered: What is this doing to their well-being?” Lucas said.

Their studies found that prioritizing monetary goals over goals unrelated to the pursuit of wealth (e.g., leisure) leads to self-dehumanization – the tendency to view oneself as more object-like, cold and robotic.

Perceiving oneself as fully human is a central component of well-being. Feeling less than fully human – feeling dehumanized –  can have negative consequences such as feelings of inadequacy and anti-social behavior and isolation, and lower levels of trust.

These altered perceptions have consequences. “We demonstrate in our paper that when people feel less human, they’re less likely to want to interact with a close co-worker,” Lucas said. 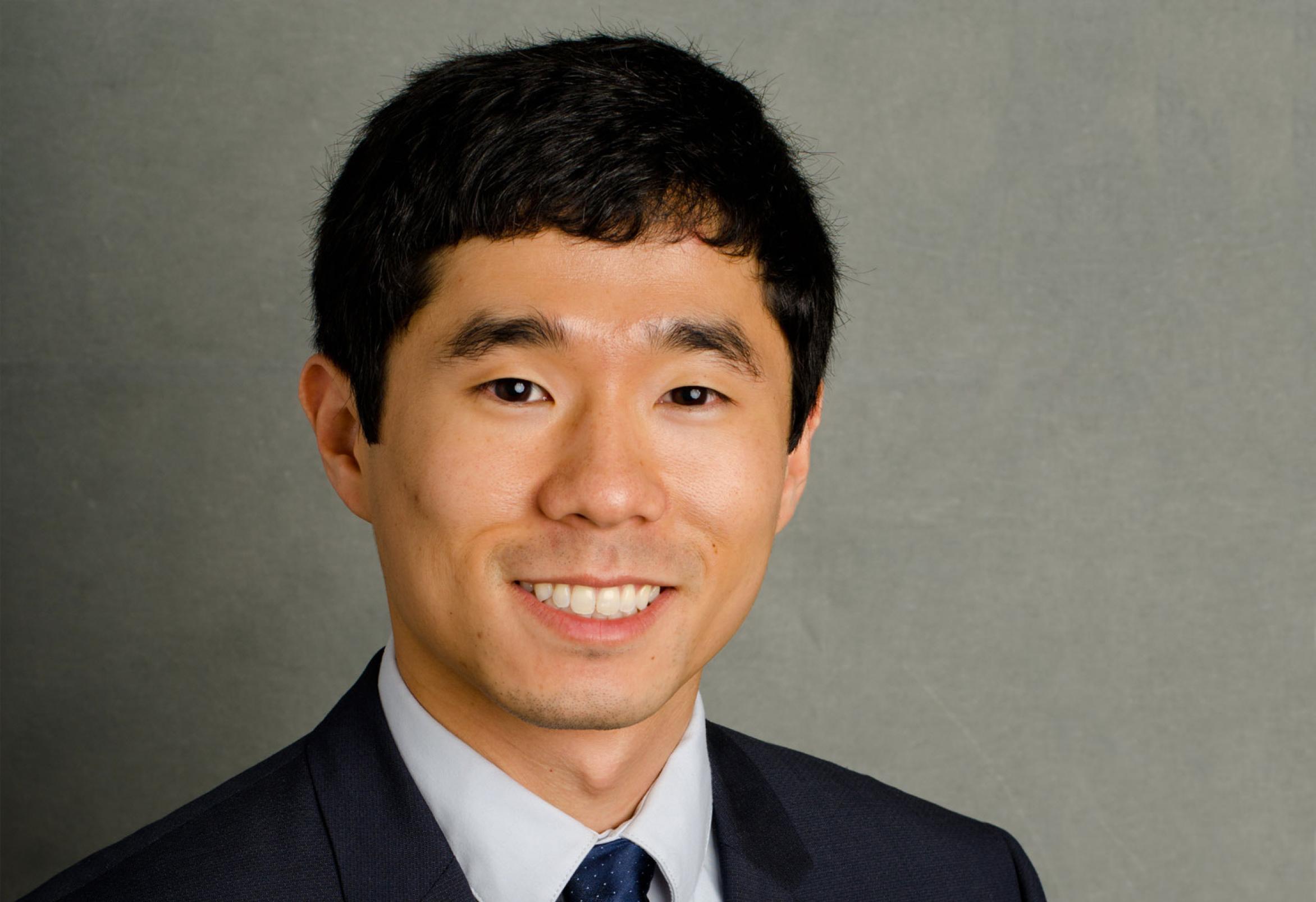 Reciprocally, participants in the studies who were led to self-humanize – to reflect on their human nature and on how humans differ from robots – were less likely to prioritize money over other goals.

Finding by Lucas and Ruttan suggest that money prioritization is at odds with our perceptions of human nature.

“Understanding the ways in which the self can be (de)humanized has important implications for human motivation, behavior and well-being,” the researchers write. “These findings … have implications for managers and policymakers interested in the structure and consequences of incentive systems.”

Their research highlights the need for cultures and incentive systems built on more than just monetary outcomes. “Organizations should focus on things that make people broader and whole, that help them prioritize a wide range of goals, not just the monetary ones,” Lucas said.

“For example, wellness programs that bring the humanness back into being a human worker would be very effective.”
He conceded that, at times, “to get ahead, you may have to sacrifice your own humanity for a period of time. That’s a reasonable thing to do, if money and wealth is what you really value.”

“But our paper helps people see the consequences of doing that. You should know what you’re giving up if you choose to focus on money.”