The Symbolism of Freedom 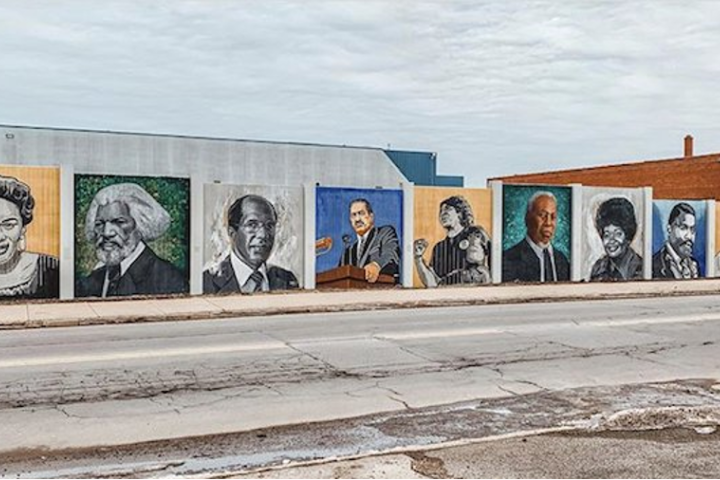 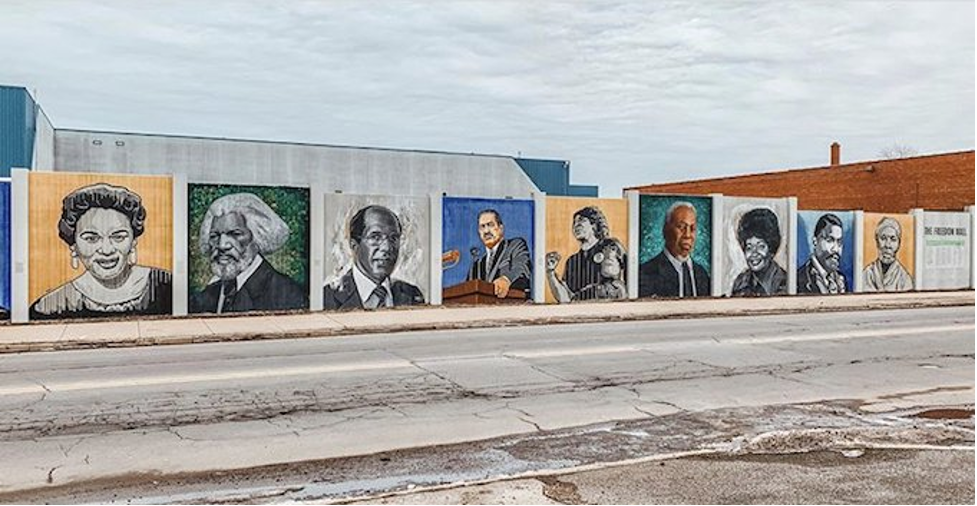 Driving past this mural during our first official day of work as a High Road Fellow, I was amazed at first. I had never seen this many historical Black people on a mural before. When being introduced to the East Side, I thought this focus on Black leaders was inspirational and very on the ball. Now, I learned in the pre-course of the disproportionality between the West Side and East Side of Buffalo, but never realized the extent until we drove past this mural. This “Freedom Wall” is painted around the exact location where one can first see just how limited freedom is on the East Side. From vacant lots to the presence of food apartheid, and many more seen out the window of our bus tour, I could see that the East Side has been neglected by the city for far too long,

Looking at this mural now, especially after Dr. Taylor’s lecture this week, I can only think of his insight on symbolic projects: projects that only provide the illusion of relief to the public, but don’t even do anything to effect real change. I love this mural. I think this mural should be on the East side, but, I just do not believe this piece of art is what the community needs right now. A mural, like the past revitalization projects the city has worked on, will not all of a sudden strike up money flow into Buffalo or magically fix people’s lead-filled houses.

I think these symbolic projects are necessary for building a culture in the community, but no culture can be built sustainably while people’s houses are crumbling and communities are being shot at. It is time to put a pause on symbolic projects and implement real systemic change to allow the Black community to become what it strives to be. No more paintings, fake housing relief plans, or investing in useless projects. It is time for more vacant lots filled with gardens, renovated sidewalks, healthy houses, and more accessible grocery stores.