Restructuring the Classroom: Race against Time 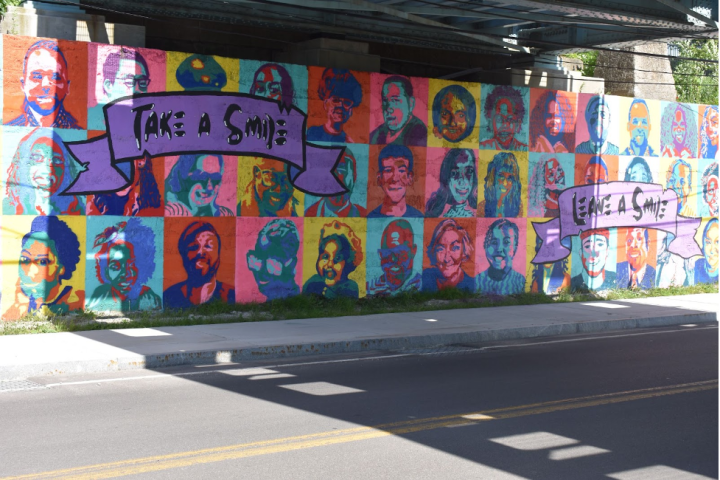 The famous nickname of the United States: The Land of Opportunity.

Equal opportunity is the bedrock of American society, deeply rooted in our greatest strengths of democracy and diversity. Still for far too many, the American Dream remains out of reach. Ingrained imbalances in our rules and regulations, and in our public and private institutions, generally deny equal opportunity to individuals and communities. Today, the United States experiences three factors that have exposed and intensified the historical movement for justice: categories that organize individuals into distinct groups, factions that trigger ingroup loyalty, and segregation that hardens racist perceptions and preferences.

To truly combat systemic racism, one must acknowledge that racism is entrenched within the political and social structure of history, the effects of which remain to this day. Thus, I believe that it’s imperative to immediately restructure the systems at hand, beginning with public and private institutions of higher education. In essence, humans aren’t born racist. Our brains, the “survival machines”, evolved to make judgments of people on the basis of skin color, implying that racism is primarily learned, nurtured through experience and knowledge. In the present day, racism is embedded within our educational system which breeds the atrocious philosophy of radicalizing race.

Within the higher educational system of the United States, I propose:

I believe that short-term solutions will foster long-term cultures of anti-racism; the small actions will add up. In the past, many initiatives proved ineffective, in my opinion, because they tried to address the issues of systemic racism on a global level. An effort to change the way humans have been evolved to think must start on college campuses. Change will occur by making a lasting impact on the students that will graduate and take with them the values and knowledge put forth by the university. Colleges can play a significant part in promoting just and anti-racist environments for students of color. In the modern day, institutions of higher education must eliminate the toxic culture of suppression and prejudice by offering support methodologies and regularly assessing students’ sense of belonging.

Our nation should commemorate the contributions of people of color who dedicated their lives to combat racial justice and by doing so added to the Founding Fathers’ legacy. These individuals demonstrated courage and dedication which should serve as a model for us all. I implore everyone across the nation to act swiftly and stand on the right side of history, because restructuring the classroom is a battle between the present and the future.