Politicians and Gods: What’s the Difference? 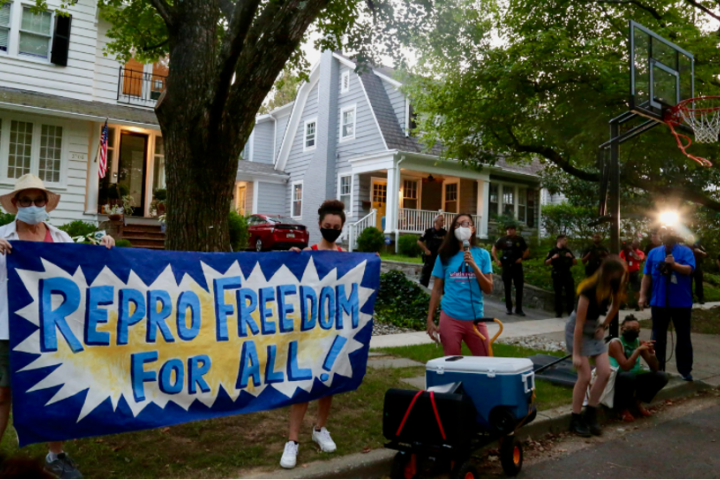 When I was a kid, I was obsessed with Greek mythology. My bookshelves were crammed with books about Greek myths and junior encyclopedias about every god, goddess, and creature known to ancient man. While reading this week’s journal prompt about politics, my mind thought back to those books. So I ask: what’s the difference between politicians and gods? Think about it…

Obviously, politicians don’t have superpowers (even though Mitch McConnell may look like he’s presided over Hell for millennia). Nevertheless, the similarities are there: we expect one person to represent the interests of many, but they often end up prioritizing themselves over any good they could do for their constituents. Governor Gianforte jet sets on overseas vacations while the state of Montana faces unprecedented flooding. Senator Cruz blames his preteen daughter for him needing a trip to Cancun while his state of Texas froze over. Members of government fabricate debates over the proper amount of doors in schools or whether women really need rights. Many Americans have grown complacent in misery, skeptical as to whether voting or political action really matters. So what can we do? How can we improve American trust in government?

In my opinion, I think we can take a page from Zeus’ playbook. In case you weren’t as much of a nerd as I was in childhood, Zeus/Jupiter was the Greek god of the sky and heavens and if there’s one thing to know about him, he was a MESSY dude. Many Greek heroes were the result of Zeus being unable to keep it in his toga and his and Hera’s marital problems caused too many disasters for the people of Greece. However, no matter how flawed Zeus was, he was transparent. If things went wrong, people often knew it was Zeus’ fault. If he was having an affair, he didn’t try that hard to hide it from people.

In the same way that the people of Greece knew about Zeus’ business, the American people should have the right to know about the business of our representatives. Politicians should have a duty to make their dealings accessible to their constituents. If they vote in a way that we don’t like, we should know about it and have the ability to call them out on it. For this week’s accompanying picture, I chose to include a picture of the reproductive rights protests outside of Justice Kavanaugh’s house. I will never advocate for violence against anyone or their family, but I believe that this is an ideal visual representation of how to increase trust in government. Politicians want to sell themselves as “just like you and I.”

Because if the people can’t know peace, they shouldn’t be able to either.